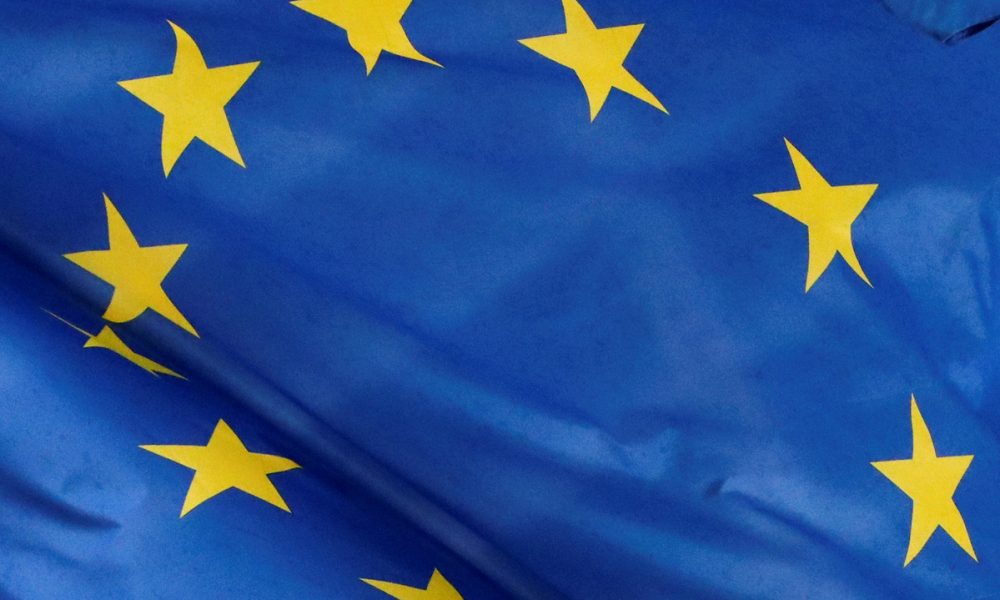 INDUSTRY leaders are asking the Philippine government to negotiate with the European Union to avert the possible termination of the country’s trade privilege, saying trade should be improved—not decreased—in the time of a global pandemic.

The possible loss of the Generalised Scheme of Preferences (GSP) Plus status was floated by the European Parliament in a vote last week, seeking sanctions against the Philippines over its human- rights record.

In interviews with the BusinessMirror, local and foreign industry leaders said the Philippines stand to lose should the EU revoke the country’s GSP Plus status. They argued this would also be the worst time to squander any trade privilege, as the coronavirus pandemic is bleeding any remaining capital from exporters.

The European Chamber of Commerce of the Philippines (ECCP), for one, pointed out the economic and diplomatic consequences of a lifting of the GSP Plus.

“Such a decision will result in massive social and economic repercussions to the Philippines, and will compromise the notable progress that the EU and the Philippines have built over the years. The EU is among the largest trading partners of the Philippines,” the ECCP said in a statement sent to the BusinessMirror.

The chamber also stressed that thousands of workers may lose their jobs if the trade incentive is lifted, as exporters who benefit from the GSP Plus generate employment opportunities mostly in agriculture and manufacturing.

“The removal of the GSP Plus will put at risk thousands of jobs generated in both the agriculture and manufacturing sectors. Revoking the preferential trade arrangement in the midst of a pandemic will also exacerbate the economic situation of the country,” the ECCP added.

As one-fourth of the Philippine exports to Europe are covered by the GSP Plus, at least $2.07 billion worth of products benefited from the trade privilege in 2019.

The Associated Labor Unions has reported at least 200,000 workers may lose their jobs if the EU withdraws the country’s trade perks.

As such, the ECCP said the government should carry on with its dialogue with the EU for the continued grant of the GSP Plus. It is the hope of European investors here that through a negotiation, Manila and Brussels will arrive at an “optimal decision” to the benefit of workers and the economy of both parties.

Christopher Nelson, executive chairman of the British Chamber of Commerce Philippines, said this is not the right time for the country to surrender economic benefits such as the GSP Plus.

“Many countries are under pressure because of the Covid issue. Every country is affected. Every country is trying to look at how they can deal with this. Trade is an important part of that. The government should try and work this for the Philippines to be able to keep those preferential arrangements,” Nelson said over the phone.

“I think it is a given that we should be looking at increasing trade, which is to the benefit of both parties, rather than decreasing it,” he emphasized.

As for the Philippine Exporters Confederation Inc., its President Sergio R. Ortiz-Luis Jr. said he hopes the Department of Trade and Industry (DTI) takes over the issue from here. He lamented that the contrasting statements released by state officials and opposition figures only add fuel to the fire.

“Let DTI handle it. It’s a loss if the EU revokes our GSP Plus,” Ortiz-Luis argued.

The GSP Plus is a trade preference awarded by the European Union to developing economies, including the Philippines. The Philippines thereby enjoys exporting at least 6,274 products to Europe at zero tariff rate.

About 25 percent of the country’s exports to the EU are covered by the trade incentive. Last year Philippine shipments to EU nations declined 7 percent to $8.28 billion, from $8.9 billion in 2018, according to data from the Philippine Statistics Authority.

Considering that a quarter of Philippine exports to EU is covered by the GSP Plus, this means some $2.07 billion worth of products benefited from the trade privilege in 2019.

In exchange for the economic benefits, the Philippine government has to comply with 27 international core conventions on human rights, labor welfare, good governance and environmental protection.

The European Parliament last Thursday adopted a resolution to withdraw the Philippines’s trade benefits from the GSP Plus on the government’s alleged noncompliance with some of the protocols.

Aside from the longstanding concern on the war on drugs, EU parliamentarians raised issue against the nonrenewal of ABS-CBN’s franchise and the cyberlibel conviction of Rappler CEO Maria Ressa.

Philippine officials had earlier said the European parliamentarians’ demand smacks of intervention in Manila’s democratic processes—a stand that a senior diplomat, former ambassador to the UN Lauro Baja, reiterated at the weekend in a radio interview.