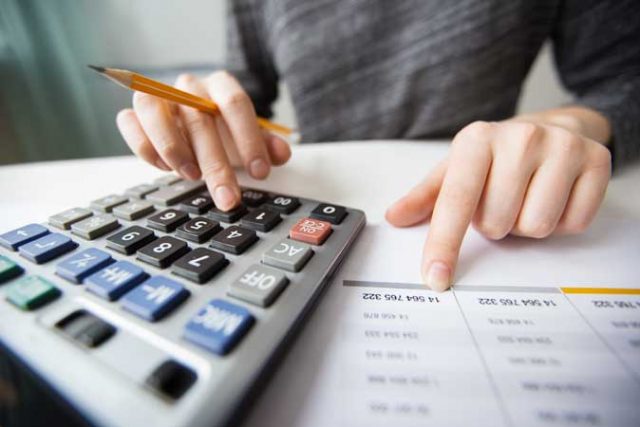 INDUSTRY GROUPS are urging the Duterte administration to hold off on attracting foreign direct investments that could compete against local firms, giving domestic companies breathing room to recover in an economy hit hard by the pandemic.

Other business groups maintain that foreign investments are the key to recovery that would lure into the country the administration’s promised jobs.

The local retail industry, he said in an e-mail, is on an uneven playing field against online commerce led by foreign suppliers that do no pay local taxes.

“This also has created a big loss of tax revenues for the government aside from loss of sales by our local in-store and online retailers,” he said.

Included in the Philippine Constructors Association’s (PCA) wish list is “not liberalizing the market further through the unregulated entry of foreign construction companies.”

PCA Executive Director Ibarra G. Paulino in an e-mail said that the Duterte administration should help local contractors compete in the global market.

“Remove impediments and incentivize Filipino contractors adopting digital and modern technologies to build up local capacity and capability,” he said.

Meanwhile, British Chamber of Commerce of the Philippines (BCCP) Executive Director Chris Nelson said that legislation opening up the Philippine market to foreign investment — including an amendment that would reduce the minimum required paid-up capital for foreign retailers — should be prioritized this year to bring back jobs and grow various sectors.

“Foreign direct investment will help the economy,” he said in a phone interview. “The Philippines is obviously not working in isolation and is in competition with other countries, particularly within Southeast Asia.”

Semiconductor and Electronics Industries in the Philippines, Inc. (SEIPI) President Danilo C. Lachica said that more foreign ownership in the transport, manufacturing, and energy industries would not only create jobs, but would also improve service quality.

To improve the country’s business prospects, industry group heads said that ease of doing business should be top of mind.

“Embracing technology to improve government efficiency and effectiveness. For example — while respecting data privacy — if the agencies can just share the database so that we don’t have redundant procedures, redundant policies. And even automated backups to manual systems,” Mr. Lachica said.

Philippine Chamber of Food Manufacturers, Inc. Legislative Committee Chair Helen Grace Baisa in an e-mail said the food regulator should be supported with additional staff and laboratories to further speed up services that have recently improved. The government should roll out a national single window for customs, she added.

Hit hard by the lockdowns declared to contain the pandemic, the industry group heads said that the Duterte administration should speed up vaccination and roll out economic stimulus, including health packages for construction workers and support for Bayanihan III.

Mr. Lachica said that vaccines will not only protect the health of citizens, but it would also speed up economic recovery as arresting the pandemic ensures that foreign engineers for manufacturing industries will be able to travel to the country.

The industry group heads said that infrastructure and ease of doing business initiatives should be continued after Mr. Duterte steps down, moving to further digitalization of government operations. But some priorities surrounding taxes will be the task of the succeeding political administration, they said.

“Multiple taxations” on construction materials should be removed, Mr. Paulino said, including “quarry materials being assessed by LGUs to rationalize or reduce its cost.” The food chamber said that fiscal and tax burdens should be reduced.

“[There should be] standard, clear protocols for LGUs in this new norm to hasten economic activities,” Ms. Baisa said.

According to Mr. Lachica, the next president should communicate directly with industry groups, noting an absence of direct contact with Mr. Duterte.

“I think we need to have leaders that are incorruptible, command respect from other countries, and respect the rule of law,” he said.