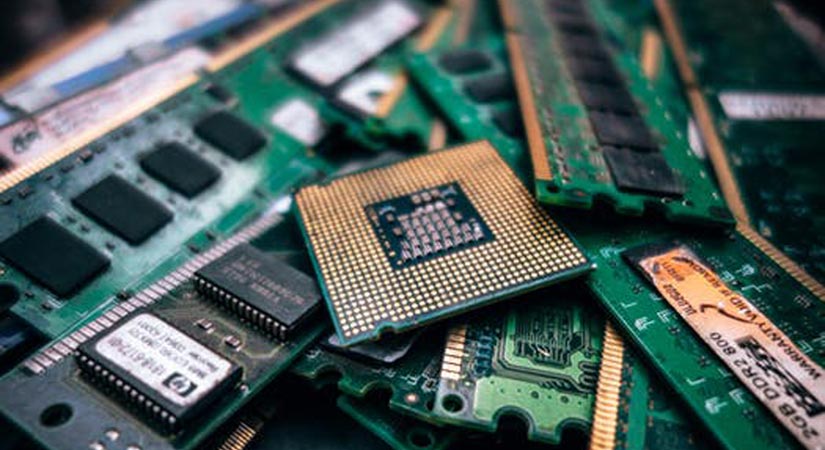 THE PHILIPPINES and the UK plan to strengthen their economic partnership to increase investments in key sectors like aerospace and electronics.

The two countries, represented by the Trade department and British Ambassador to the Philippines Daniel Pruce, on Aug. 19 held their first economic dialogue since the start of the lockdowns declared to contain the pandemic, the Department of Trade and Industry (DTI) said in a statement Thursday.

“Both countries reaffirm their commitment through a Joint Partnership Statement that will boost bilateral trade and investment (and) encourage increased investments in key sectors such as aerospace, electronics, automotive and pharmaceuticals; pursue innovation and industrial collaboration,” the DTI said.

The DTI also said that the partnership will support the development of micro, small, and medium-sized enterprises and support the use of the UK Prosperity Fund in areas like health, education, low-carbon energy, infrastructure, finance, business environment, intellectual property, and digital economy.

“Engaging the UK bilaterally is strategically important at this crucial time as they implement their independent trade regime and as we ramp up international cooperation towards recovery from the effects of the pandemic. This dialogue is the perfect avenue for us to lay the building blocks for a stronger and closer economic relationship in the future,” Trade Undersecretary Ceferino S. Rodolfo said.

British Chamber of Commerce of the Philippines Executive Director Chris Nelson said in a phone interview that the chamber supports the partnership.

He said he also backs economic stimulus measures that can help attract investments after the pandemic, including bills like the Retail Trade Liberalization Act and the Public Service Act.

“While they’re doing these discussions… we have to be aware of the current economic challenges facing the Philippines,” he said.

“We have to be cognizant of the current situation that we’re in. I don’t know if that was discussed, but obviously we and many other chambers feel that we need a stimulus plan.”