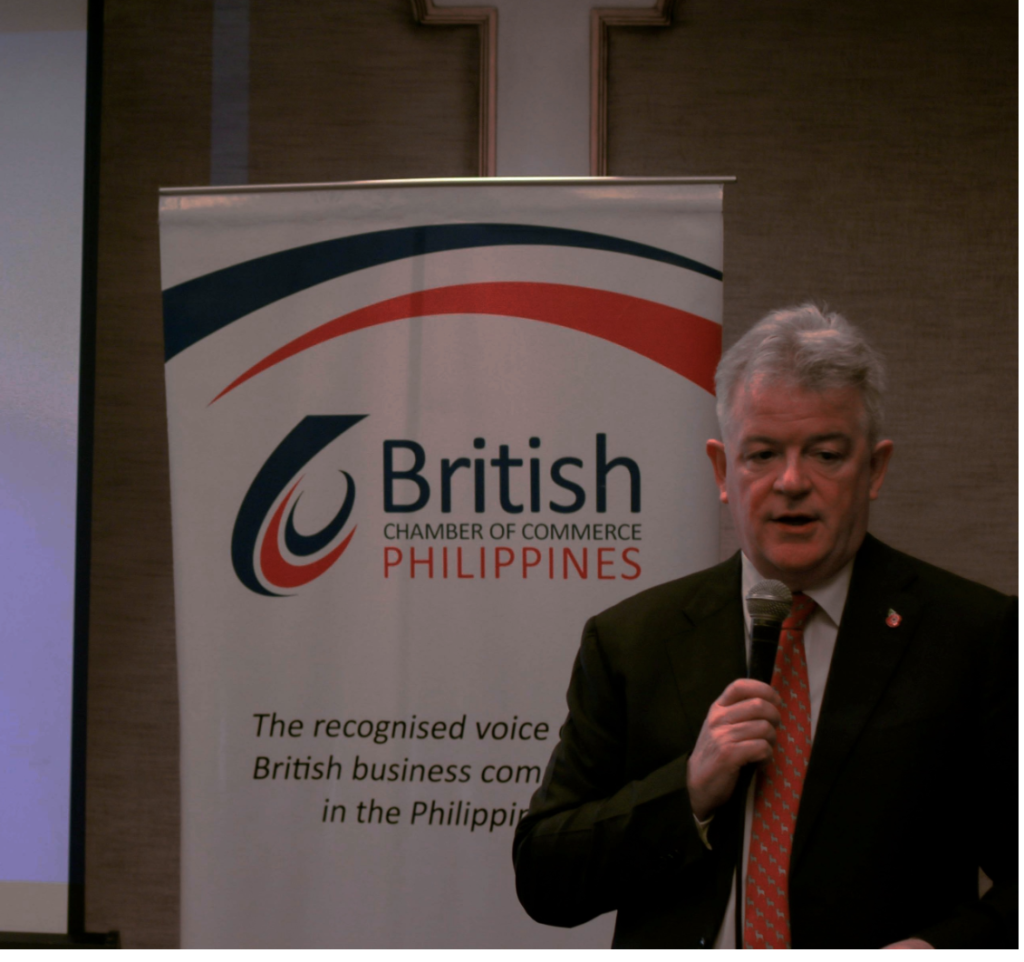 The British Chamber of Commerce of the Philippine said over the weekend said the UK is very much interested to join the Regional Comprehensive Economic Partnership.

BCCP chairman Chris Nelson said the economic bloc could rise as a potentially powerful regional trade group and that the UK would like to take part in it.

“Clearly one of the aims of leaving, or being out for Brexit is the fact that the UK would then look at other trading agreements around the world. The British Chamber is of course, is certain that the Philippines, for companies, is like a gateway to Southeast Asia. And that’s what we’re constantly trying to reinforce,” he said in an interview.

“And I think they are very interested and it’s quite clear that the UK sees Southeast Asia as a very important economic area, and therefore I’m sure it will get to focus on other regional trade agreements,” he added.