British Chamber joined other institutions in reviewing how the Philippines fares in the 2021 World Competitiveness Yearbook result during the webinar hosted by Asian Institute Management. 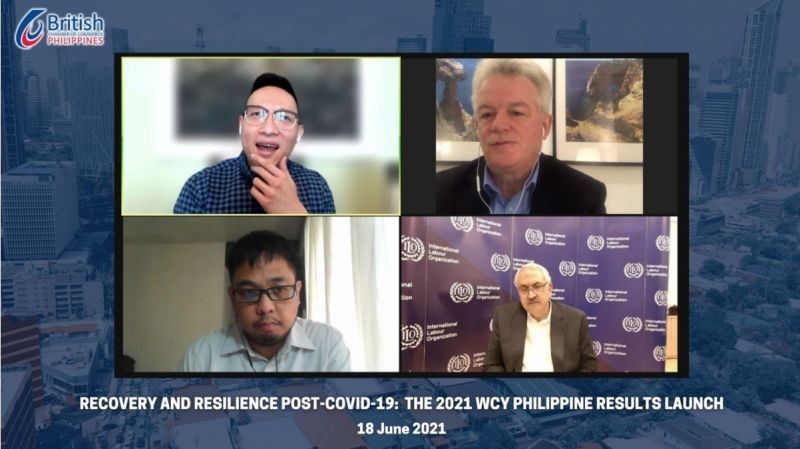 The British Chamber is a strong supporter of further liberalizing the economy in order to help the country to attract further foreign direct investments. To jumpstart the Philippine economy and help it bounce back from the impact of COVID-19, BCCP Executive Director and Trustee Chris Nelson is calling for the immediate passage of three economic bills:

The three economic bills complement the government’s effort in improving the country’s business environment by robust government spending on public infrastructure and removing tax uncertainty which should prove a boost to foreign investor sentiment toward the Philippines.