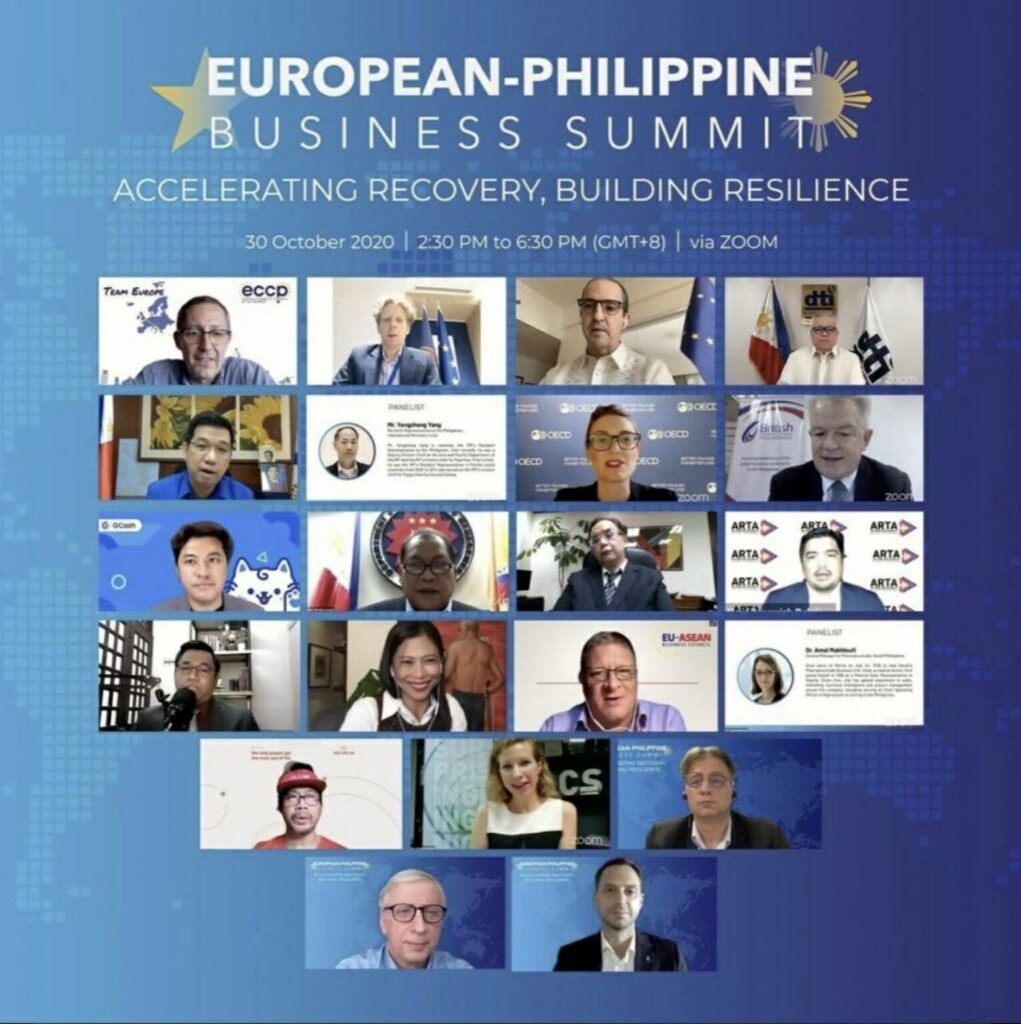 Trade Secretary Ramon Lopez, for his keynote, delivered a presentation on the Philippine economic outlook.

Discussion focused on economic recovery and transforming the Philippines as an attractive investment destination by easing foreign investment restrictions.

The British Chamber continues to work with the European business community for the swift passage of amendments to the retail trade liberalization, public service and foreign investment acts. — As released