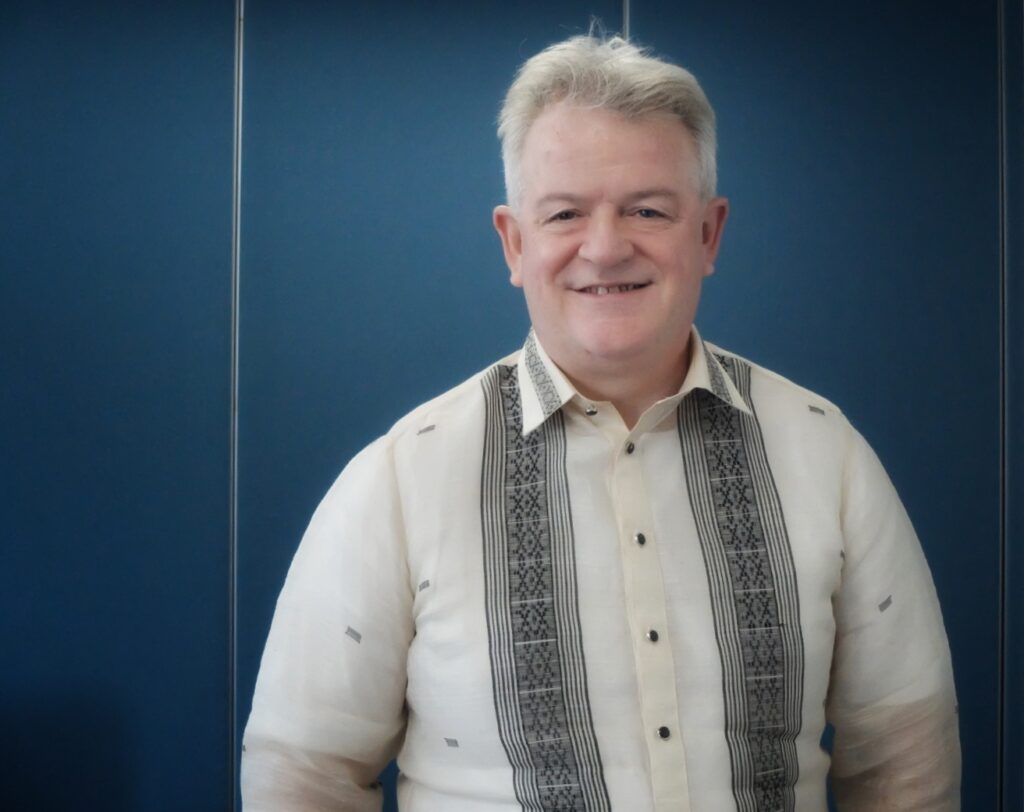 With the signing of the FIST Bill, BCCP Executive Director Chris Nelson hopes that other economic bills will also follow as the key economic reforms are needed. 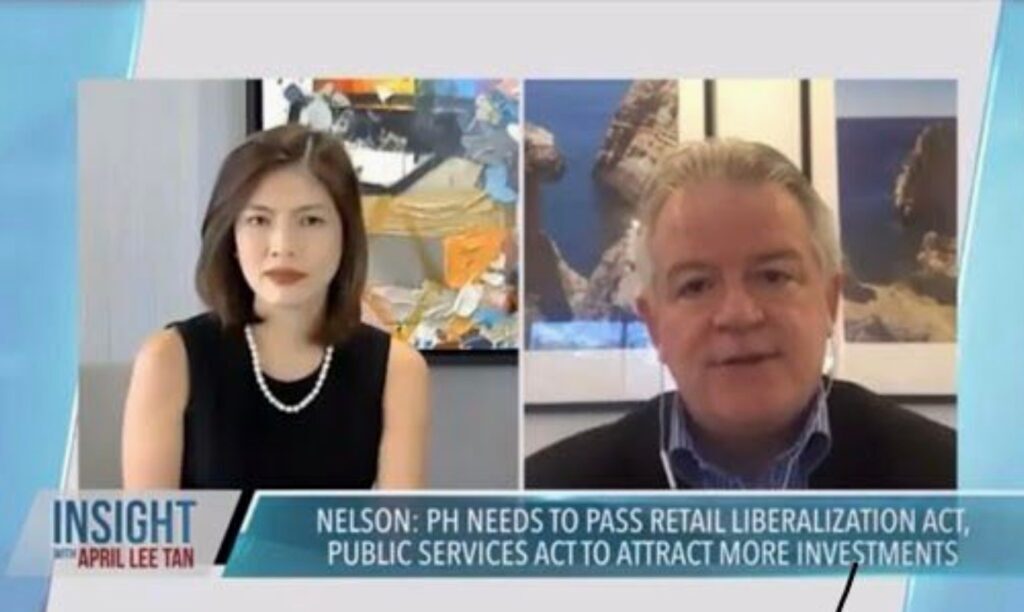 He noted that the CREATE bill will soon be enacted into law and is now up for the Philippine president’s signature after Congress has approved its final reading this month.

Mr. Nelson recognizes the significant step forward made by the Philippine government, however, he noted that there is still a lot of work needed to do for the country to remain competitive over its neighboring ASEAN countries.

To attract more foreign direct investments, Nelson shared the need to pass other key economic reforms and amendments such as the Retail Trade Liberalization Act, Public Services Act, and the consistent implementation of the Anti-Red Tape Act. Significantly, the Chamber supports the calls for the Philippines to be placed under Modified General Community Quarantine (MGCQ), but health protocols must remain in place.